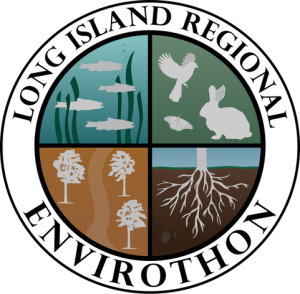 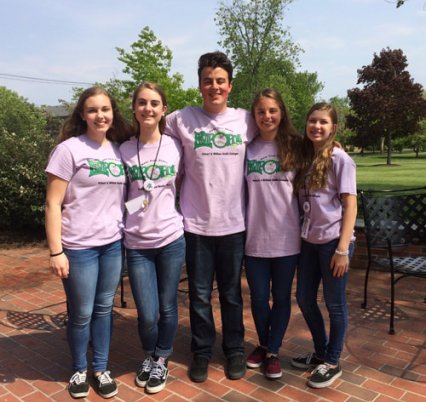 The L.I. Envirothon is the local component of the New York State Envirothon. It all began in Pennsylvania in 1979, then known as the Environmental Olympics, originating as a tool for assisting teachers in integrating environmental studies into their science curriculums. Its popularity quickly grew, developing into an international event with more states becoming involved each year.

​New York State held its first Envirothon in 1990 and Long Island joined the excitement in 1999.
Today, most of the United States and Canadian provinces participate in the Canon Envirothon, reaching more than 500,000 students annually. Thanks to dedicated volunteers, enthusiastic students, devoted teachers, and generous supporters, the Envirothon continues to promote environmental studies in our schools. 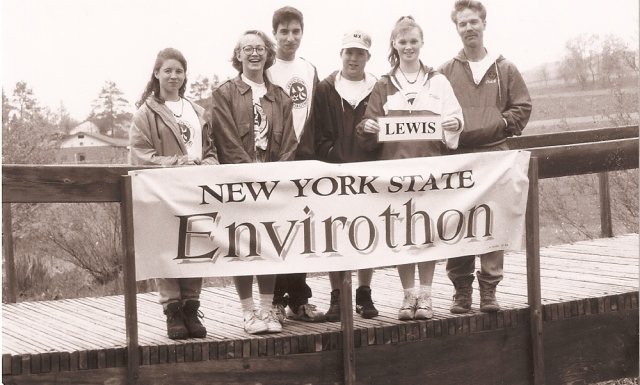 The South Lewis Jr. Sr. High School in Lewis County in 1994. This Envirothon team represented the County at the State Competition.

The Hon. Ed Romaine, Suffolk County Legislator of the 1st District, addresses the students at the 2012 L.I. Envirothon's Welcoming Ceremony.